A lot of bands don't seem to realize the importance of having a professional sounding recording. I

understand that in 2017 you can just torrent Pro Tools, buy a few nice mics, a couple cables and record your debut full length in a weekend, but does that really equate to a good recording? This is a topic that has given me, as a band manager, label guy, and consultant no end of stress over the past few years as bands continue to try and cut corners in order to deliver a subpar product that I know that no one is going to care about because of minor issues around the fringes that make it frustrating and at times even bordering on unlistenable. A lot of bands don't seem to understand the key issues that make going into the studio such a rite of passage and it means that time and time again bands are left wondering why no one cares. So I wanted to take some time to look at why its crucial that you start planning on getting into the studio for your next record.

I think first and foremost it's important to realize that having an actual engineer in there with you is going to be able to open sonic vistas of the sort that you might have never previously realized are possible. While as much as your one band member who has Pro Tools might claim that they can lay down “The best mixes bro” the odds are that they aren't recording shit every day like some of these engineers. When it comes down to it you are paying for experience and for people who have spent the time and effort in order to get good at getting the best sound possible out of a group. At the end of the day the quality of your music is vital to you finding any sort of success in this industry and if you're trying to cut corners the it's no ones fault but your own that no one wants to go to the next level and actually buy your music or attend your shows.

The thing you need to realize is that it's really the icing on the cake that full on studios provide. Yes – it's totally possible to create something solid sounding at home, but it's always going to be lacking a certain depth unless you man up and pay to record things properly. It's that last 1% that you need to be able to go for in order to triumph. This might not be something you care about at all but it's something that the people who really matter will notice. Like with most things with our band you need to be trying to impress key people in the industry if you want to get somewhere. If they see that you cut corners every which way and keep trying to shortchange people or try to nickel and dime your way through your career then they won't trust you and your products won't look as good. Instead you need to embrace the professional environment of the studio as a way to push your art forward.

There's a reason that most of your favorite bands go into studios to record their music and even their demos. They want to have the confidence of an outside opinion and a professional overseer behind their work. It means that a lot of the mistakes that happen when you are existing in the echo chamber of your own band get brushed away and by cutting through the bullshit you can end up with a superior product. Again – it's the hard way but it's also the way that's going to lead to more prolonged success and keep you from falling time and time again into the pit of unsigned band bullshit that no one cares about. If you're struggling for relevance and still refuse to spend money on your band and making your product better then you have no right to complain. Even the most experienced musicians in the world freely admit that they need to be in a studio to do their best recordings, why should you be any different?

Finally, and perhaps most importantly to penny pinching bands is that the labels who are going to give you money listen to a ton of shit. For example – I receive around 300 records a month. I could listen to as much perfectly produced music as I want and still have a few hundred records left over every week. Think about that. So if your product is anything less than perfect sounding what makes you think I'm going to spend the time to listen to it? There's very few people left anymore who care about listening to demos and trying to 'cut through' to hear the songwriting. Sure it sometimes happens, but it's not the way that you're going to typically get 'discovered'. Instead you need to embrace how hard a lot of it can be and realize that if you don't do your best to cut through the legions of other bands out there trying to make it then you are going to wind up fucked. There are certain things you simply can't skimp on and this is one of them.

So when it comes down to it the question is – do you want to live up to the potential you feel you have or do you want to join the throngs of boring bands out there making this entire thing so hard? Becoming a good band requires a lot of investments and if you have no properly recorded music than its literally impossible to become a good band. Sure there are a ton of other things you need to do along the way like getting art, PR, management and all that good shit but this is the starting point for all of it. The world is at your feet, as long as you are willing to get out there and do this thing properly. Otherwise – enjoy the ride down the long road to the middle. We want to help you, it's up to you to reach out and embrace the experience of a lifetime! 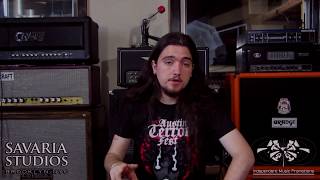 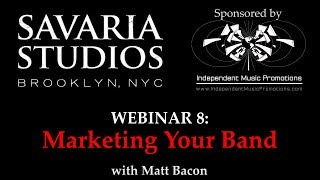 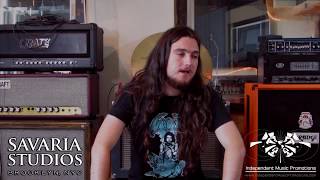 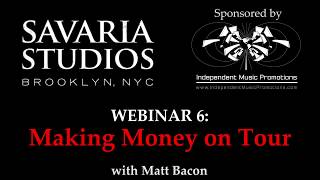 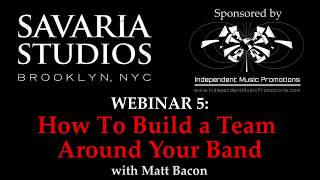 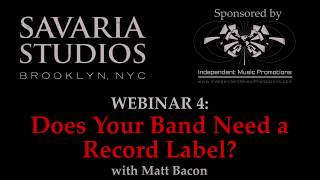 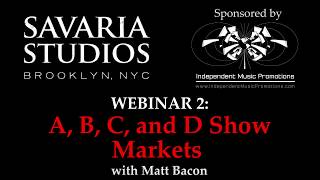